Arusha National Park, the closest national park to Arusha town – northern Tanzania’s safari center – is a multi-faceted treasure that is often ignored by safarigoers, despite the fact that it offers the chance to experience a dazzling array of habitats in just a few hours.

The entrance gate leads into a shady montane forest inhabited by curious blue monkeys, colorful turacos, and trogons — the only spot on the northern safari circuit where the acrobatic black-and-white colobus monkey can be viewed up close. The stunning Ngurdoto Crater, whose sheer, rocky cliffs enclose a large marshy floor studded with herds of buffalo and warthog, is in the middle of the forest.

The serene splendor of the Momela Lakes, each one a different colour of green or blue, is encircled by rolling grassy hills further north. The lakes sustain a diverse range of resident and migrant waterfowl, and shaggy waterbucks flaunt their big lyre-shaped horns on the watery borders, with their shallows sometimes tinged pink with hundreds of flamingos. Between grazing zebra herds, giraffes glide across the grassy slopes, while pairs of wide-eyed dik-dik dash into scrubby brush like overgrown hares on short legs.

Leopards and spotted hyenas can be observed slinking around in the early morning and late afternoon at Arusha National Park, despite the absence of elephants and lions. The curtain of cloud on the eastern horizon is also most likely to clear around twilight and morning, showing the spectacular snow-capped peaks of Kilimanjaro, which are only 50 kilometers (30 miles) away.

Mount Meru, Kilimanjaro’s quiet cousin and Africa’s sixth highest peak at 4,566 meters (14,990 feet), dominates the park’s horizon. Meru, with its protected peaks and eastern foothills, provides unrivaled vistas of its famed neighbor while also serving as a great hiking destination in its own right.

The ascent of Meru begins in a wooded savannah, where buffalos and giraffes are common, and continues into forests ablaze with red-hot pokers and dripping with Spanish moss, before reaching high open heath spiked with huge lobelias. As delicately-hoofed klipspringers mark the hike’s progress, everlasting flowers cling to the alpine desert. Kilimanjaro is uncovered, blushing in the morning, atop the jagged summit. 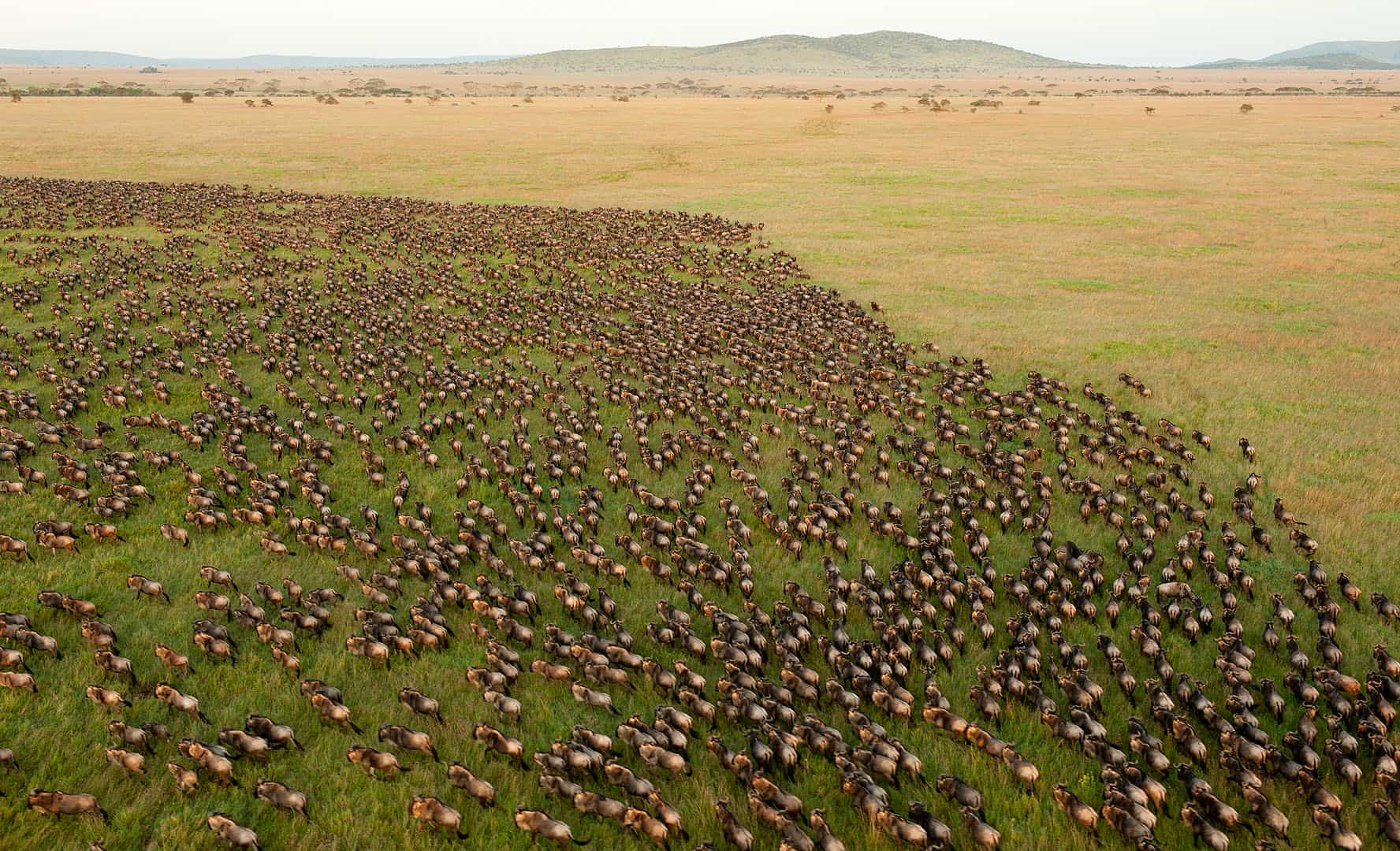 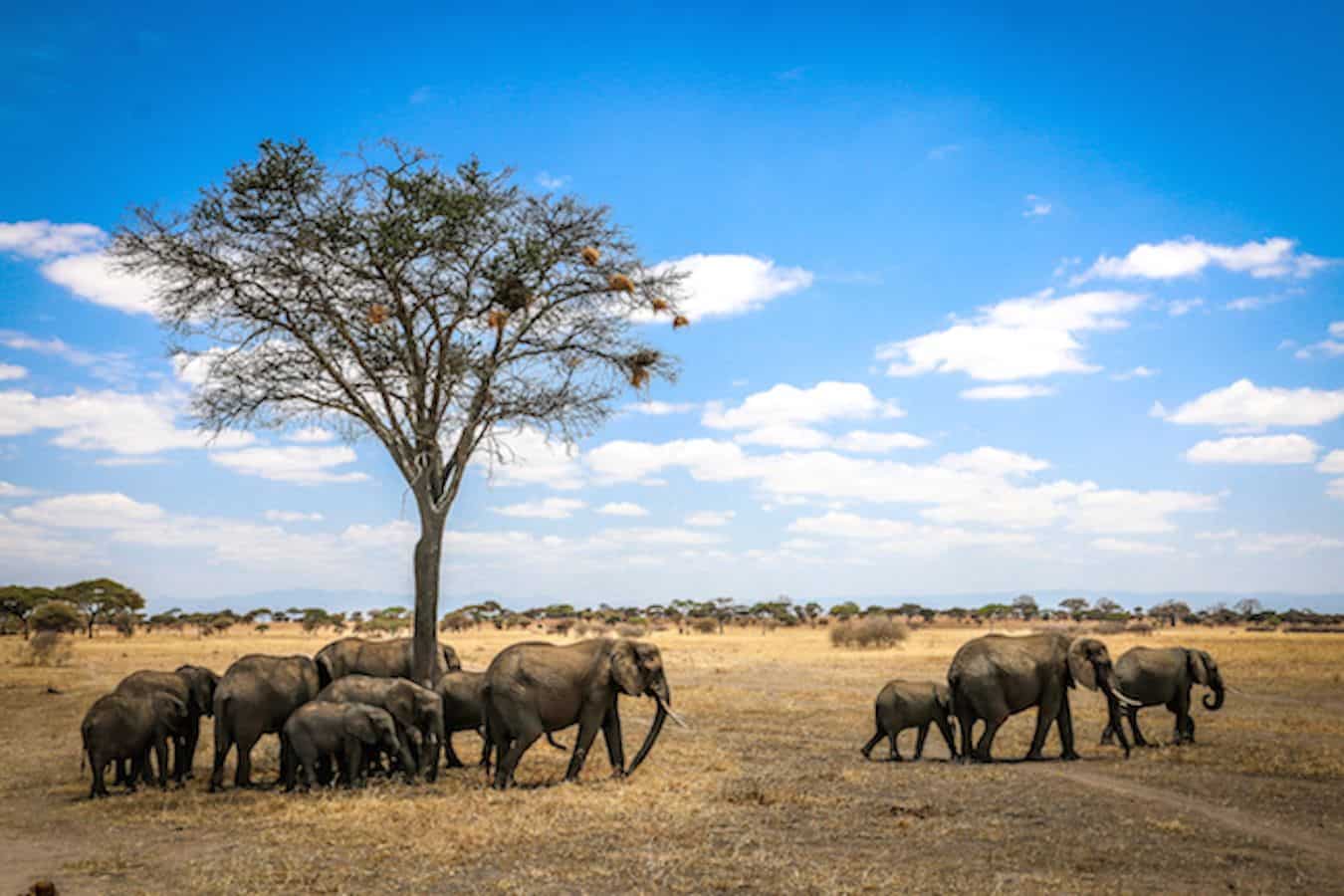 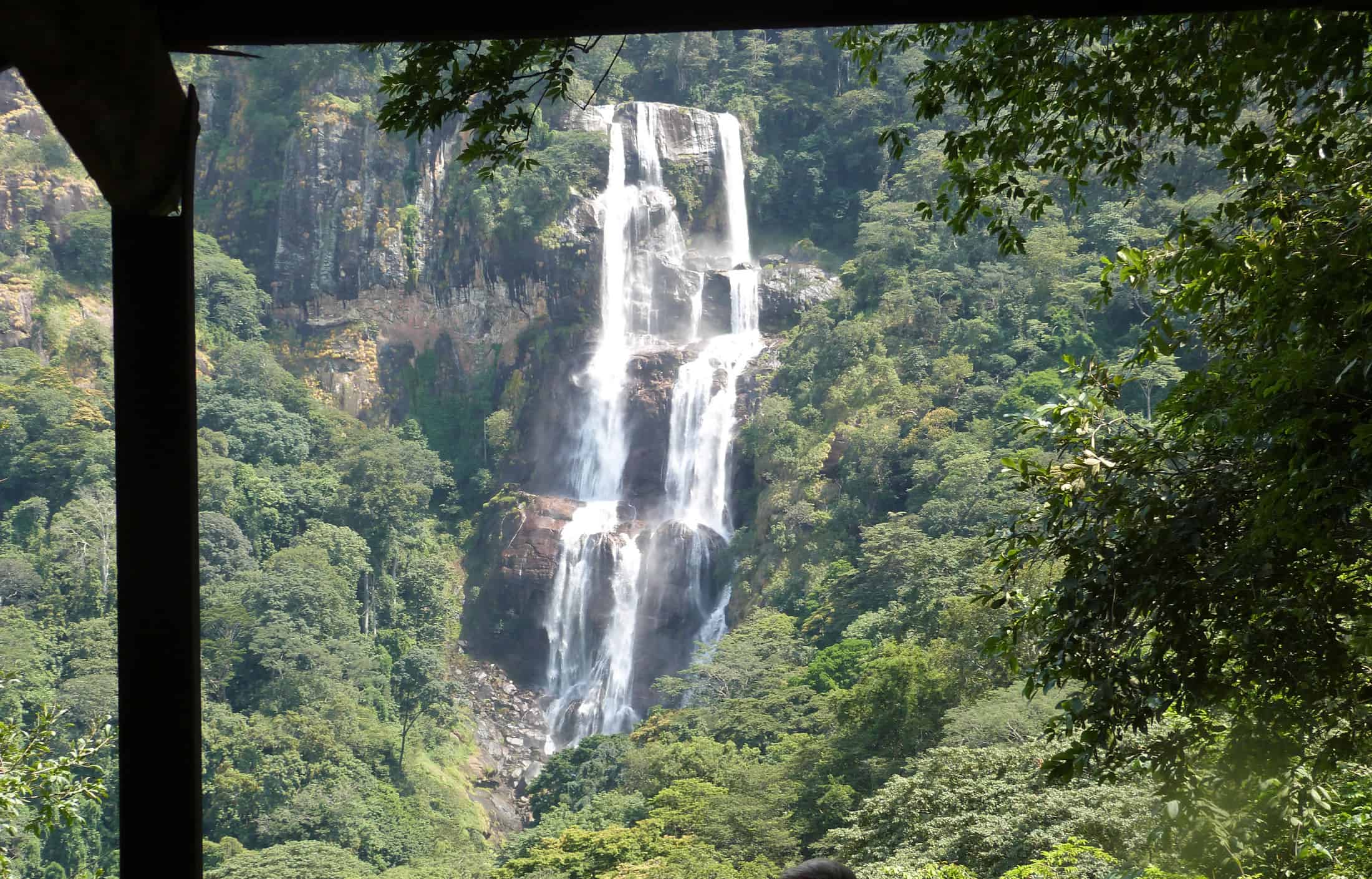