Home Zanzibar Island, known for its spices and the 19th-century slave trade, is much more than a stopover on a journey and may be considered a destination in and of itself. What the island has to offer is a one-of-a-kind blend of beautiful beaches along its eastern shore, fun activities like visiting a working spice […] 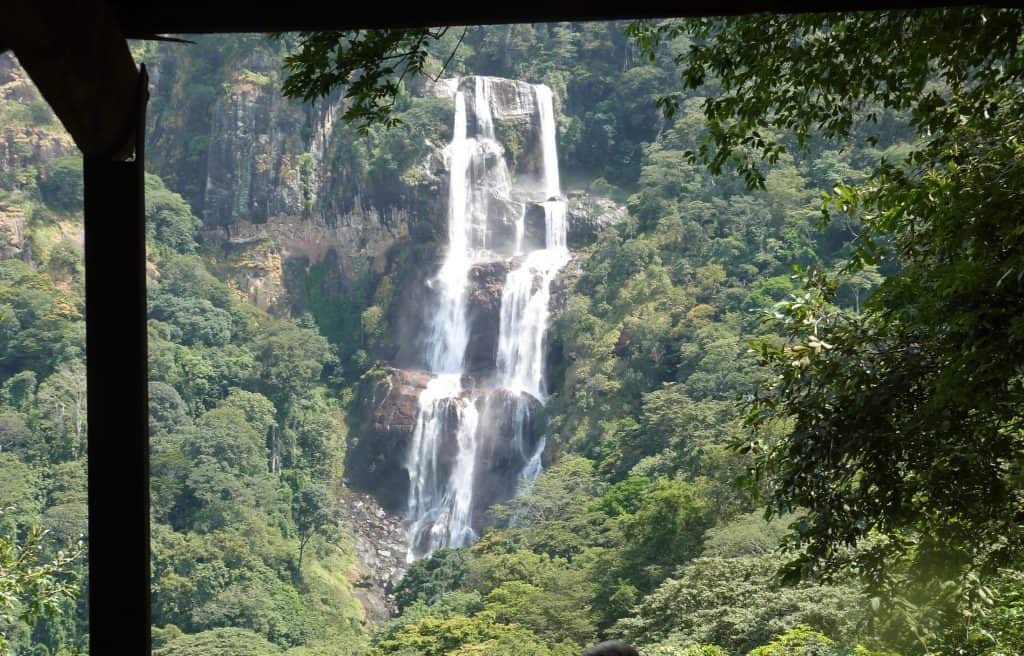 Home Udzungwa is the largest and with most biodiversity and a chain of a dozen large forest-swathed mountains that rise majestically from the flat coastal scrub of eastern Tanzania. Known collectively as the Eastern Arc Mountains, this archipelago of isolated massifs has also been dubbed as the African Galapagos for its treasure-trove of endemic plants […] 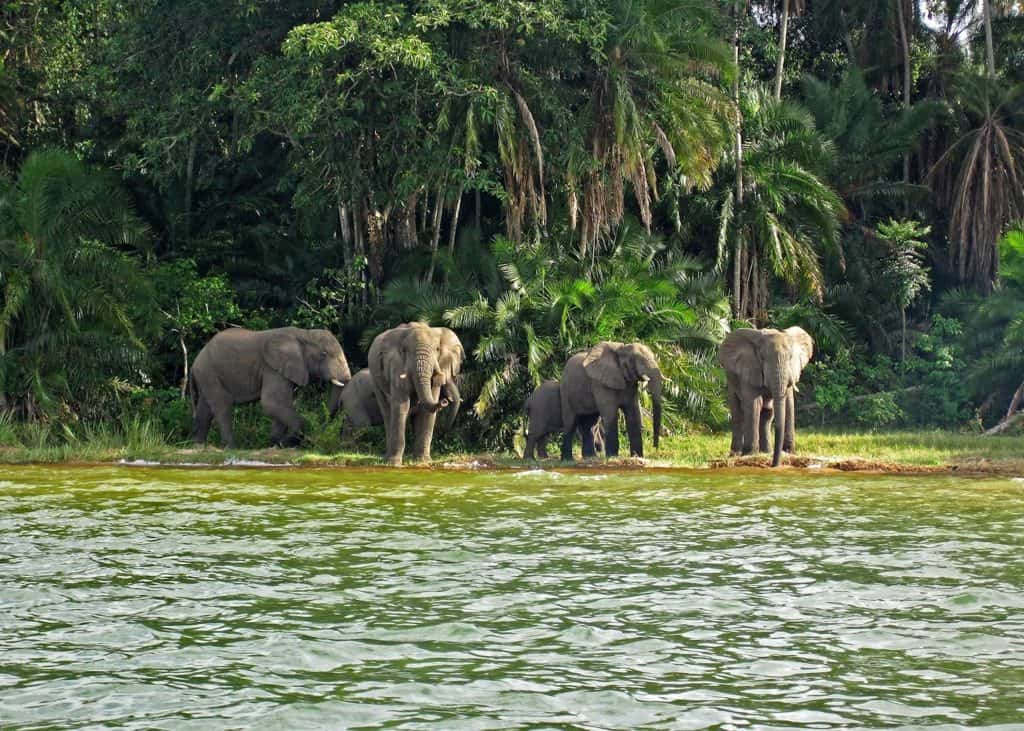 Home The largest island national park in Africa, Rubondo offers a truly off-the-beaten-track, Jurassic Park experience. Rubondo Island lies in the southern part of Lake Victoria (the second-largest lake in Africa, after Lake Tanganyika). The island is 26km in length, and varies in width from 3km to 10km. The grassy Masa hills in the southern […] 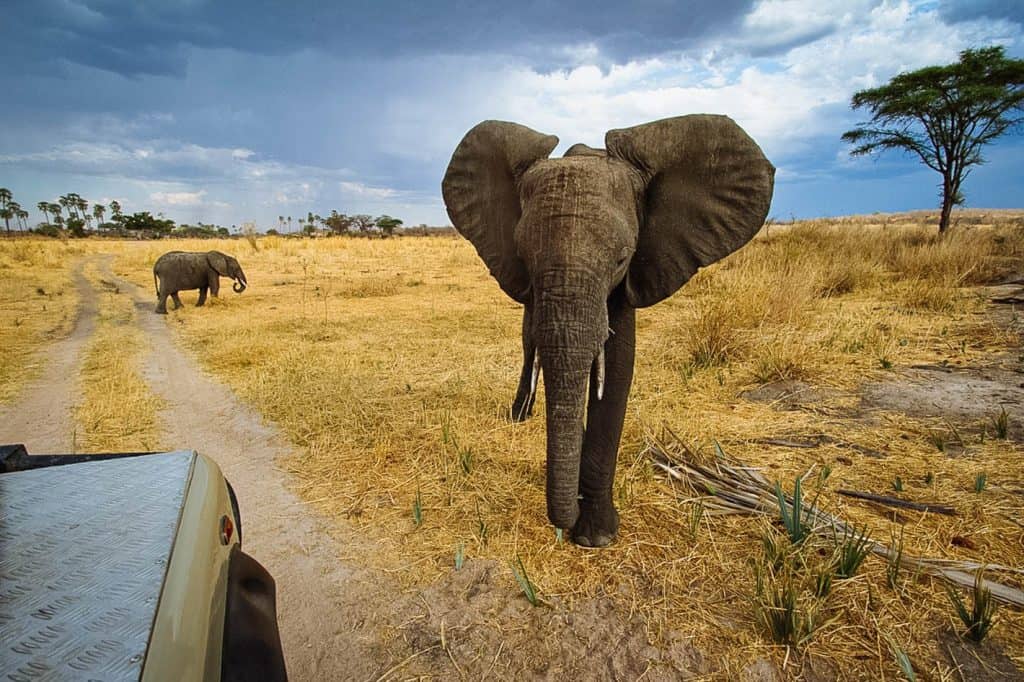 Home Ruaha national park is one of the few Tanzania’s famous wilderness area where one can have a rare experience of game viewing spiced up by the fascinating landscape. The park is rich of plants and animals such as Greater Kudu (Tragelaphus strepsiceros) which can not be found in any other national park. The park […] 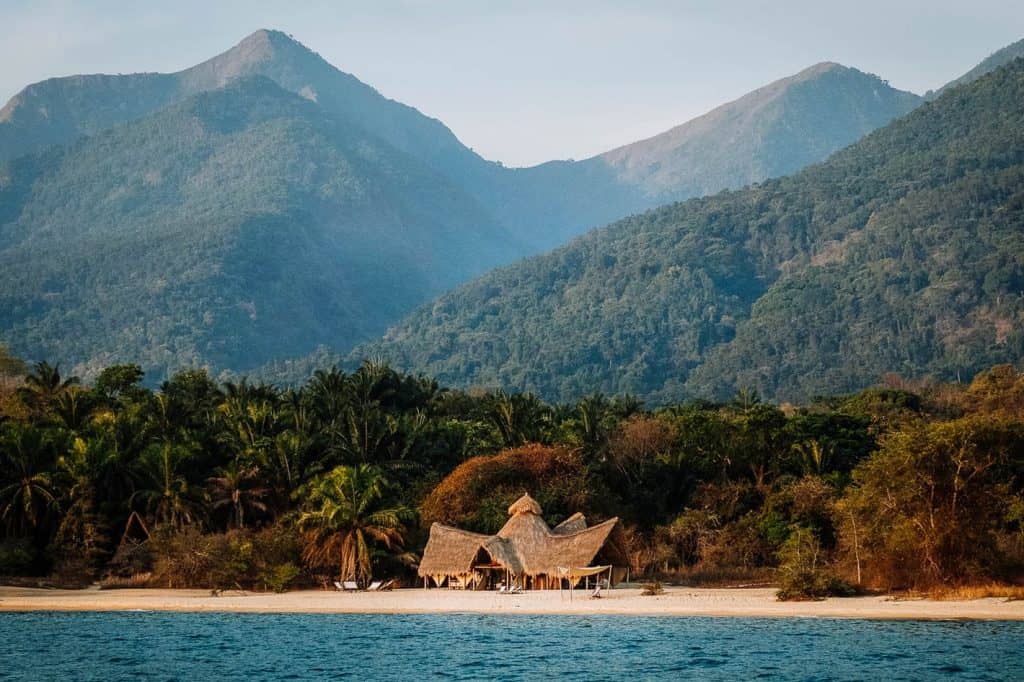 Home Locals refer to the Kitulo Plateau as Bustani ya Mungu – The Garden of God – whereas botanists have dubbed it the Serengeti of Flowers, host to ‘one of the great floral spectacles of the world’. Kitulo is indeed a rare botanical marvel, home to a full 350 species of vascular plants, including 45 […]

Home It provides unspoiled animal watching in the country’s third-largest national park, which is located in a remote, off-the-beaten-path area. The national park represents Africa at its most natural – unpolluted bush surroundings, breathtaking views, and abundant species. The remoteness of Katavi National Park, located in Tanzania’s western region, is one of the country’s most […] 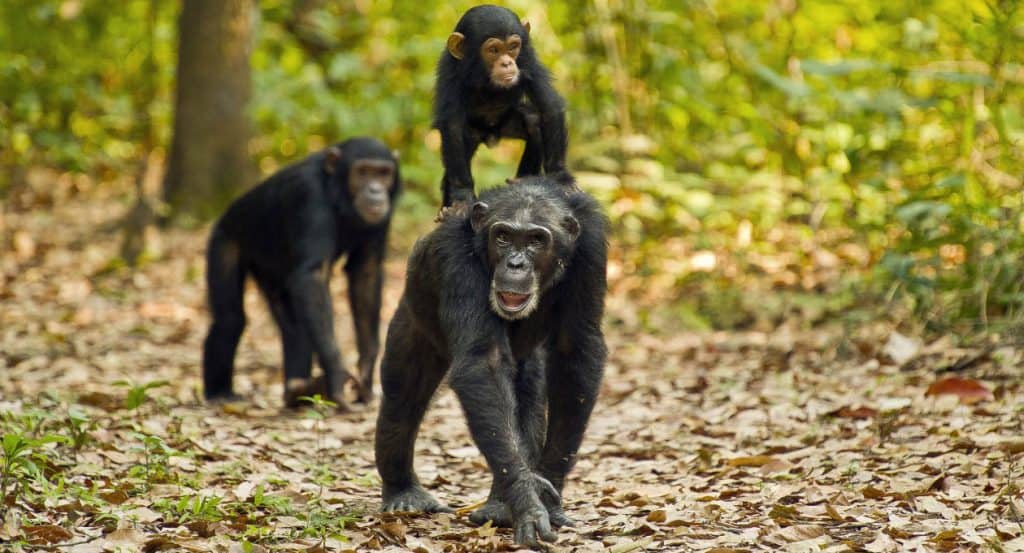 Home Gombe Stream National Park, on Tanzania’s western border with the Congo, is most known for Jane Goodall, a local primatologist who spent years researching the behavior of endangered chimpanzees in its woodlands. Gombe Stream is an untamed place of lush trees and magnificent lake views, located on the wild borders of Lake Tanganyika. Once […] 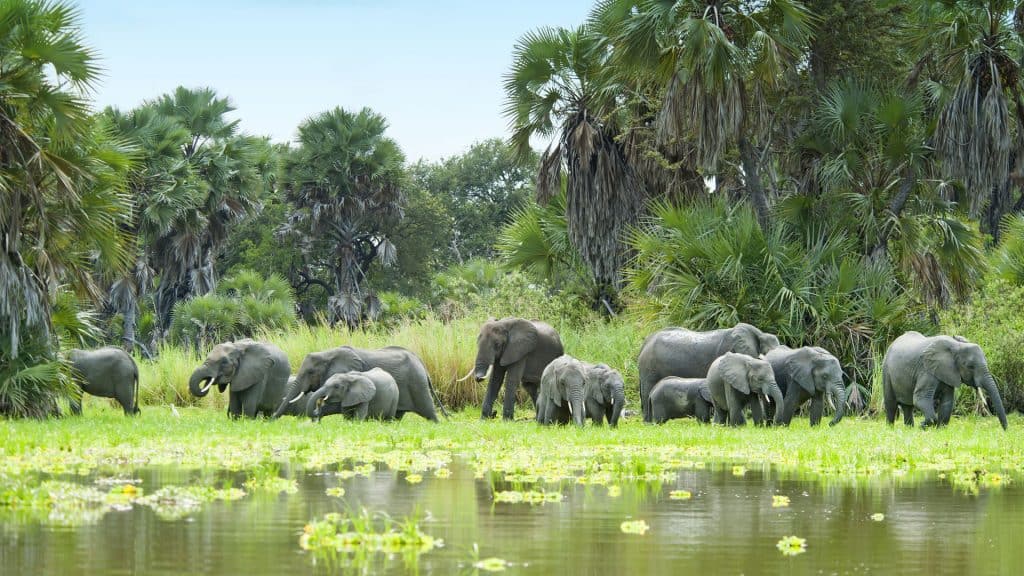 Home Selous Game Reserve is Africa’s largest game reserve and one of favorite game viewing areas in Africa. Covering 50,000 square kilometers, is amongst the largest protected areas in Africa and is relatively undisturbed by human impact Africa’s largest and oldest game reserve is one of its most scenic wildlife destinations; the Selous is utterly […] 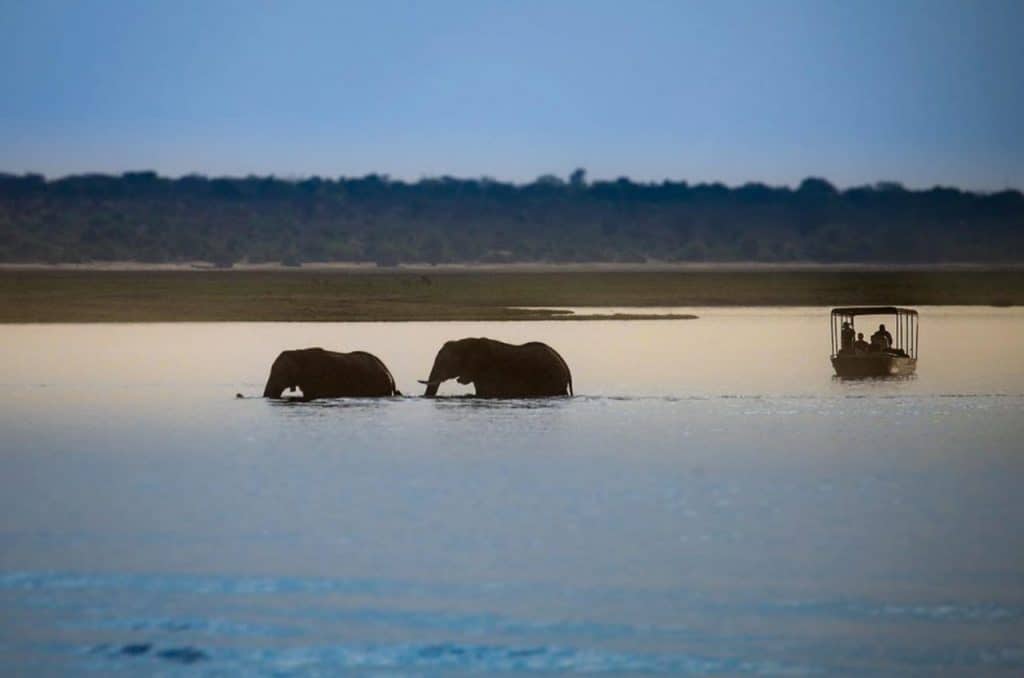 Home One gets to relish the palm trees as they sway in a cooling oceanic breeze. White sand and blue water sparkle alluringly beneath the tropical sun, brand Saadani is a splendid place to visit. Traditional dhows sail slowly past, propelled by billowing white sails, whilst Swahili fishermen cast their nets below a brilliant red […]