Tanzania’s south and west are frequently eclipsed by the north’s more famed and iconic Serengeti Safari and Ngorongoro Crater. These locations, on the other hand, provide excellent wildlife watching as well as a variety of safari activities such as boating/walking safaris and fly camping. Katavi and Mahale, the western parks, are even more isolated and wild – and more expensive to visit! – making them less popular with tourists and more exclusive. 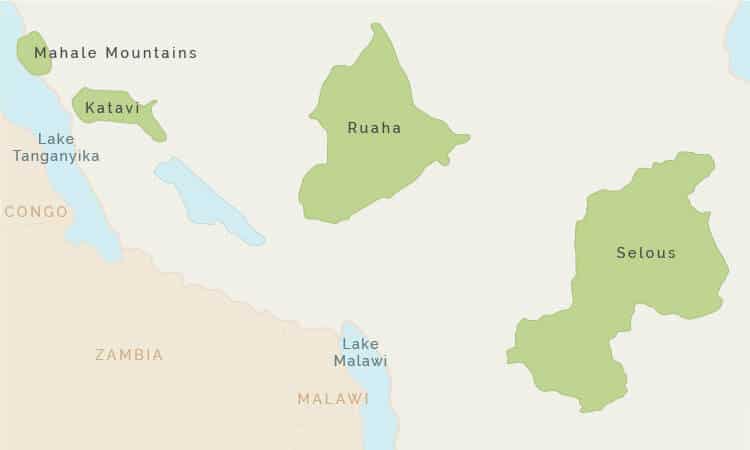 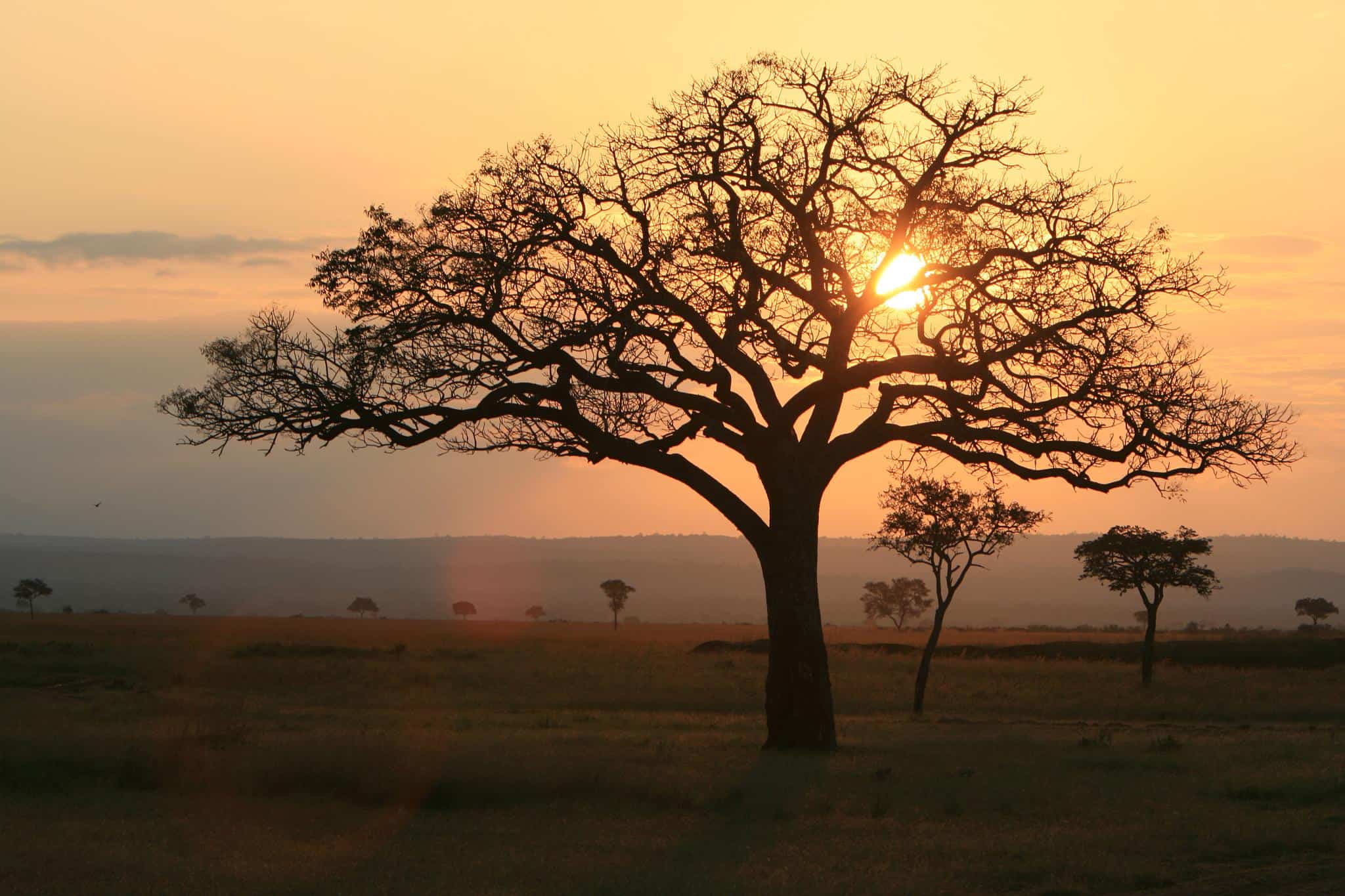 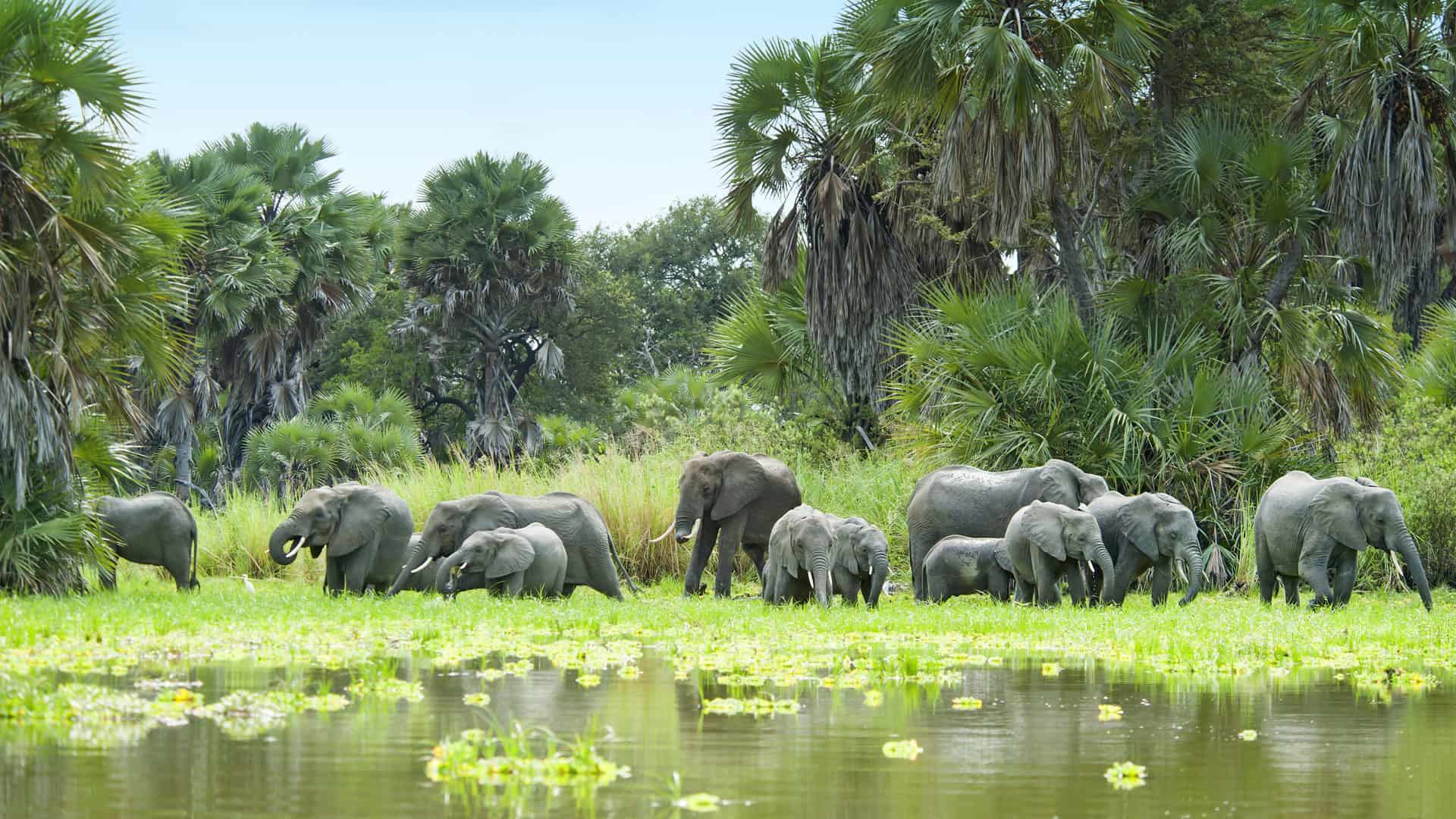 Read More »
Why go on a Southern Tanzania Safari?

A safari in Southern Tanzania is highly recommended by safari aficionados for a variety of reasons. To begin with, there is a decent variety and density of game in these locations, as well as an interesting cross-section of eastern and southern African species and lots of predator action. Furthermore, in contrast to the closed-sided safari vehicles employed in the north, open-sided safari vehicles improve the viewing experience.

Second, the enormous parks and reserves provide visitors with an uncrowded and more exclusive wildlife viewing experience, with few other vehicles and people (a dramatic contrast to the more congested northern parks), as well as a good sense of the African wildness’ grandeur. Finally, the south and west of Tanzania provide a broader choice of activities than the north’s strictly regulated national parks: in addition to the standard daytime game drives, there are walking safaris, boating safaris, fly camping, and even mountain hiking to discover wild chimps!

Tanzania’s south and west are frequently eclipsed by the north’s more famed and iconic Serengeti and Ngorongoro Crater. Some agents believe that the south and west are better suited to seasoned safari-goers and that they should not be recommended to a first-timer – we disagree! Thousands of first-timers have been transported to southern Tanzania, where they have enjoyed a fantastic safari experience.

How to get around on a Southern Circuit Safari?

The Selous Game Reserve and Ruaha National Park in the south are both accessible by daily scheduled light aircraft flights from Dar es Salaam, making safaris of any length and combining them with a beach element on either the mainland coast or Zanzibar a breeze.

The west of Tanzania is more isolated, both geographically and logistically; flights from Ruaha and Arusha in the north are only available twice a week, and they are pricey!