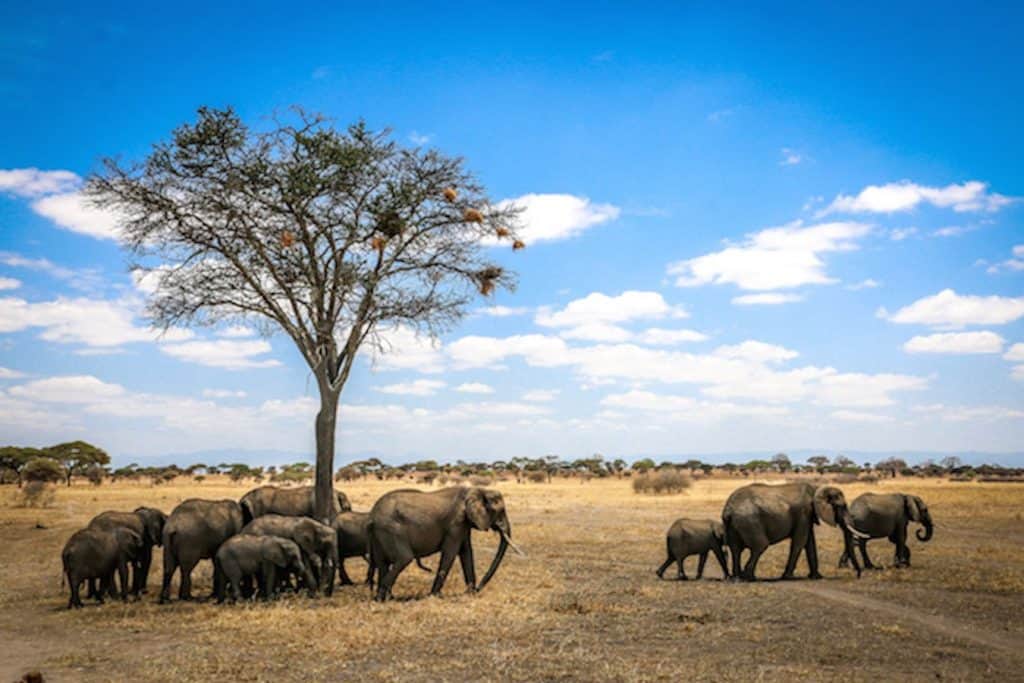 Home Tarangire National Park boasts some of the highest elephant population density in Tanzania, and its sparse vegetation, scattered with baobab and acacia trees, makes it a lovely and different place to visit. Tarangire is a popular stop for visitors traveling through the northern safari circuit on their route to Ngorongoro and the Serengeti. It […] 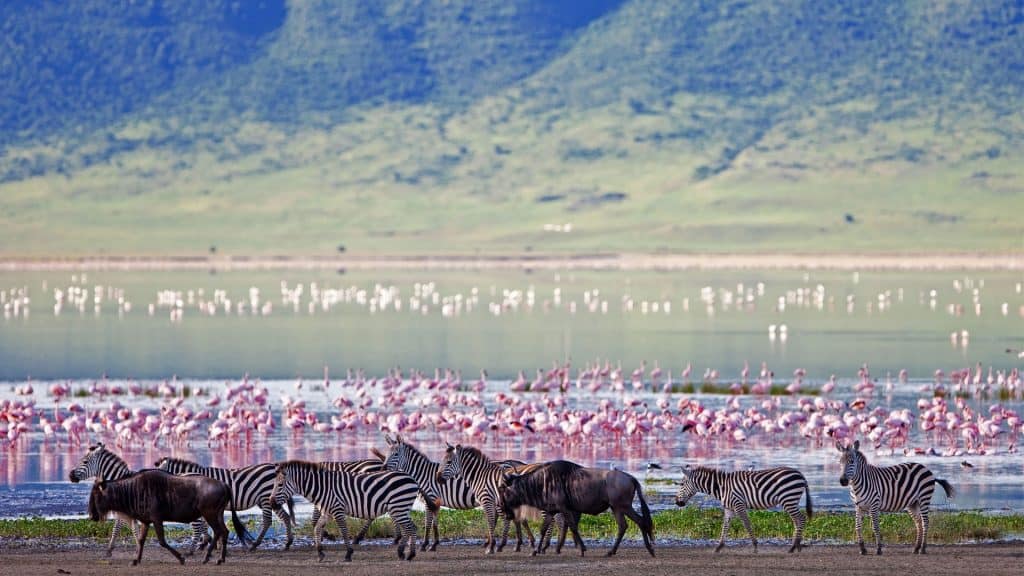 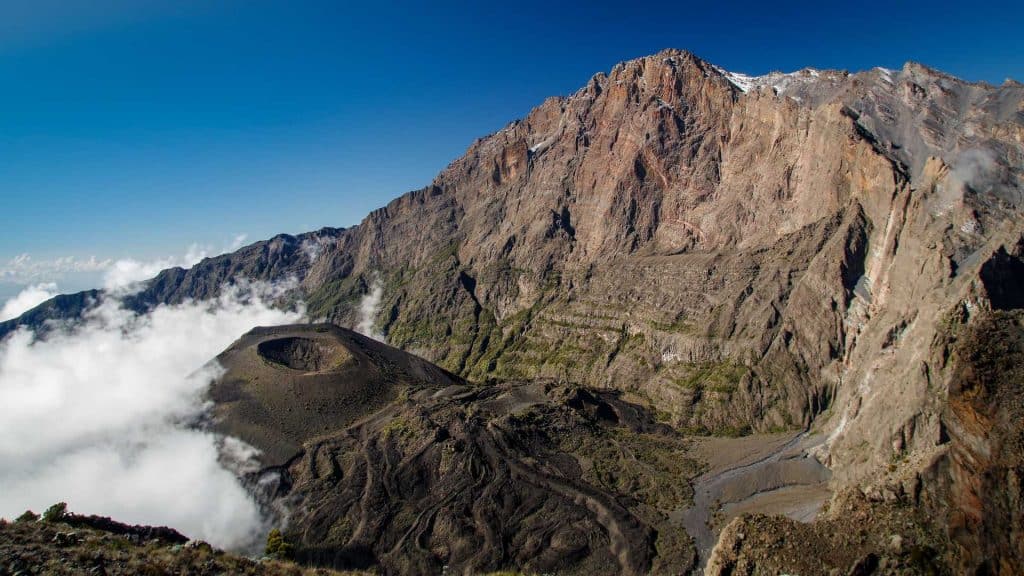 Home Mount Meru is the fifth highest mountain on the African continent and the second highest in Tanzania, with a height of 4566 meters. A large volcanic outburst blasted away the entire eastern flank of the mountain around 250 000 years ago, leaving it with the peculiar aspect it retains today. 1910 was the most […]

Home Although Mkomazi does not have as much wildlife as other Tanzanian parks, the wild beauty more than makes up for it, with mountains rising in every direction. Depending on rainfall patterns, migratory herds of elephant, zebra, and oryx pass between the park and Kenya’s large Tsavo West National Country on the park’s northern boundary. […] 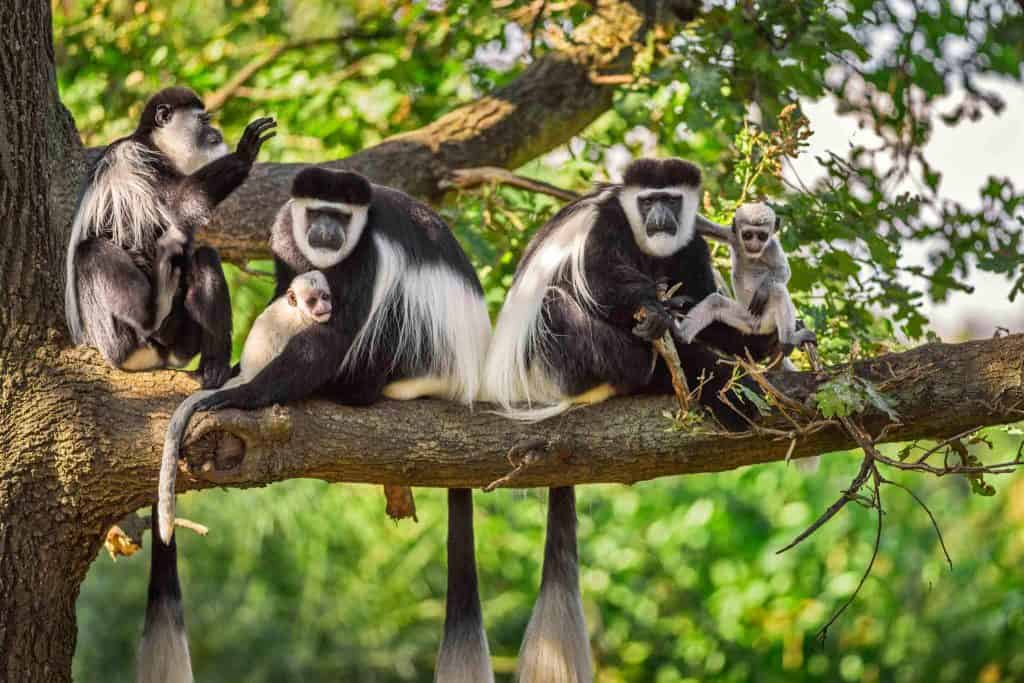 Home Arusha National Park, the closest national park to Arusha town – northern Tanzania’s safari center – is a multi-faceted treasure that is often ignored by safarigoers, despite the fact that it offers the chance to experience a dazzling array of habitats in just a few hours. The entrance gate leads into a shady montane […] 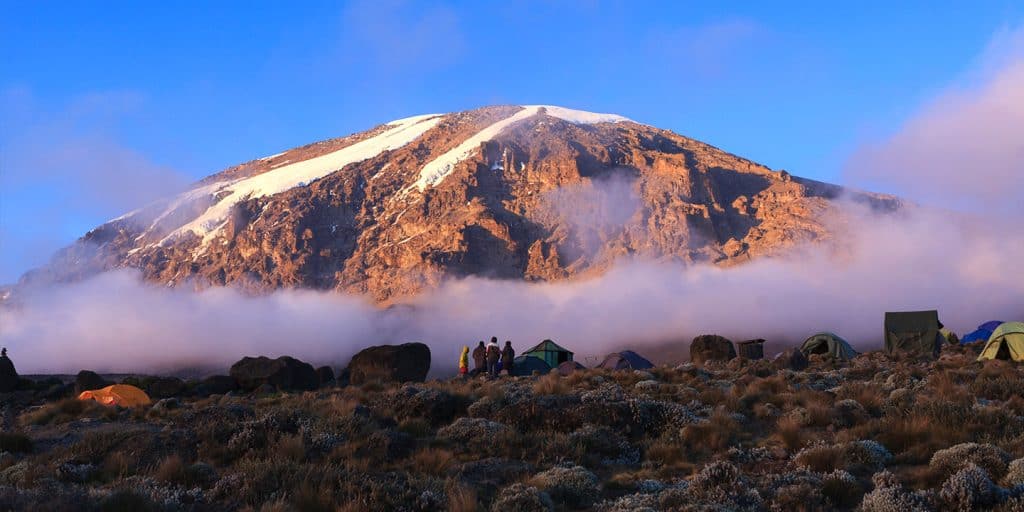 Home The snowy peak of Mt. Kilimanjaro rises above the gently rolling hills and plateaux of northern Tanzania, its slopes and glaciers gleaming above the rising clouds. Kilimanjaro lies near the town of Moshi and is a protected region where climbers can enjoy themselves while leaving no evidence of their presence. The ecosystems of the […] 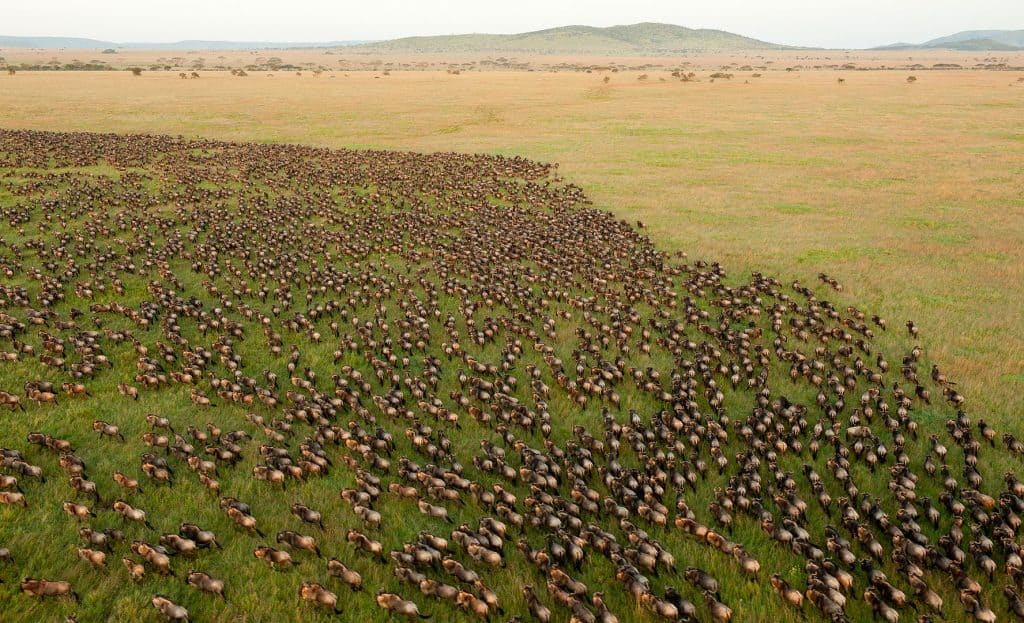